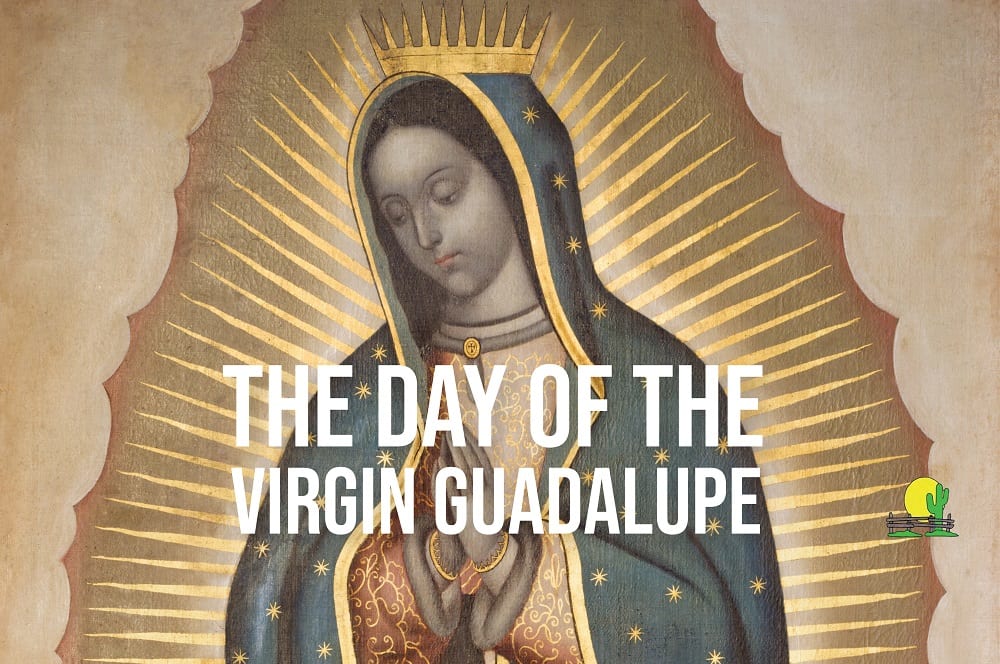 The Day of the Virgin of Guadalupe

On December 12, millions of Catholic pilgrims from around the world will travel to a northern neighborhood of Mexico City to celebrate Dia de la Virgen de Guadalupe. The event is marked with food, festivities, and performances. It is all in celebration of the Virgin Mary, otherwise known as the Virgin of Guadalupe. And the event, which commemorates her miraculous appearance, is nothing short of magnificent. 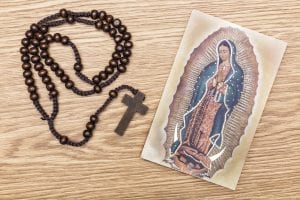 The Virgin Mother Mary was named a patron saint of Mexico in 1746, and in 1859, the Day of the Virgin of Guadalupe was made a national holiday. And ever since, people from across the globe congregate in her honor. Each December 12, Mexico’s primary religious center called the Basilica of the Virgin of Guadalupe located in Villa de Guadalupe Hidalgo, is flooded with visitors. They come bearing gifts like flowers and performances. Some even approach the basilica on their knees as they plead for miracles and give thanks. Upon reaching the basilica, pilgrims will attend a mass ceremony. However, the day does not conclude here.

How it is celebrated:

No proper celebration is complete without plenty of food, dancing, and performances! So, after the ceremony, a large fiesta, fit for the Virgin Mary, promptly begins. In the streets of the Villa de Guadalupe Hidalgo, you’ll find vendors selling crafts and clothing, food, song and dance performances, and more. You can even catch a parade or watch a rodeo or bullfight on this celebratory day. And when you get hungry, they’ve got you covered. The holiday’s foods include bunuelos, raspados, and tortas. Plus, you’ll certainly find tacos, gorditas, carnitas, tamales, atole, and pozole while you peruse the festivities.

The History of the Day of the Virgin of Guadalupe:

The story connected to this special day commemorates how the Catholic faith gained value among the Mexican people. When the Spaniards conquered Mexico, they did so with the intent to convert the natives to catholicism. However, the Aztecs and Mayans were devoted to their own gods. That was until a young native named Juan Diego encountered the Virgin Mary on his way to the Hill of Tepeyac on December 12, 1531. She did not look European or Spanish. Rather, she looked indigenous with black hair and dark-toned skin. So when she ordered Juan Diego to build a church on the hill, he desperately went to tell the Bishop.At first, the Bishop did not believe Juan Diego’s story and ignored the request. Then, the Virgin appeared to Juan Diego once more. This time, she asked that he collect flowers on top of the hill. Knowing that he was not likely to find any as it was December, Juan Diego did so with skepticism. But, when he reached the top, he found the hill covered in beautiful flowers. The Virgin instructed him to collect them into his overcoat and return to the Bishop. And upon their meeting, he emptied his coat. At once, the flowers traced upon the coat were in the image of the Virgin Mary. Such a miraculous sighting caused the Bishop’s belief in Juan Diego’s story and decision to build the Basilica of the Virgin of Guadalupe. It was built upon the hill of Tepeyac in Mexico City and still stands today.

Since this event, the Virgin Mary, along with the Catholic religion, is deeply valued in Mexico. That’s why today, her appearance to Juan Diego is celebrated each year in such elaboration and festivity. If you plan to celebrate Dia de la Virgen de Guadalupe this December 12, be sure to include some delicious food, a bit of music, and recollection of this miracle. Stop by Redlands Ranch Market for everything you need to prepare for the occasion with traditional food.