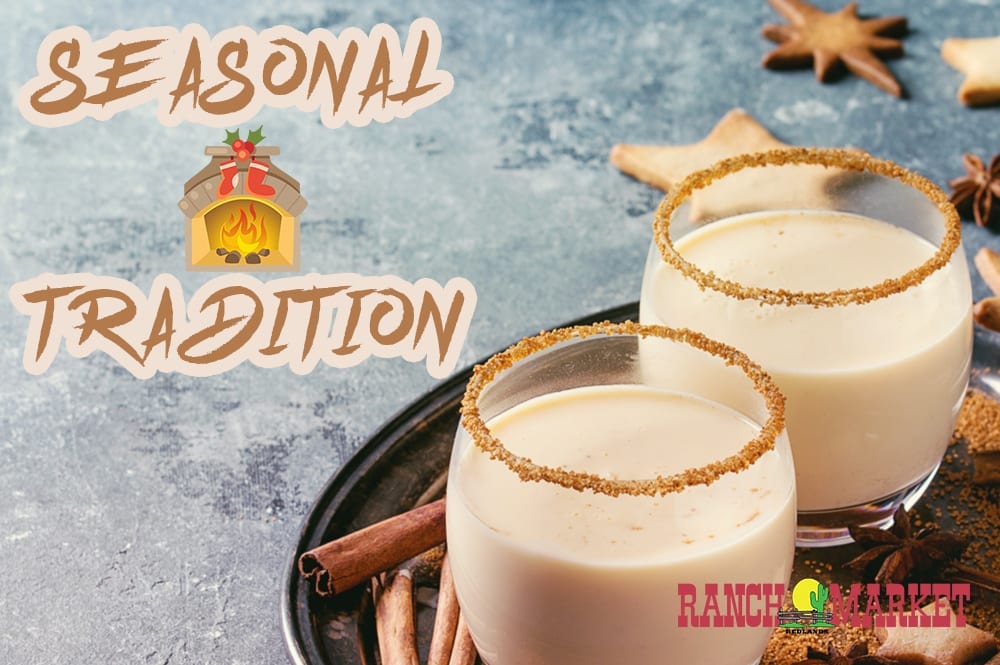 Posted at 19:09h in Blog by Ranch Market 0 Comments

Across the globe almost every culture has a different way of celebrating this season. Here in the United States there are enough different cultures to fill a book load. But we just have this blog. But we thought that we would cover some of our favorite holiday traditions.

First and foremost we need to talk about Tamales. This has started out as a Mexican tradition and has spread wherever Mexican families have moved and shared their traditions with neighbors and friends. Families would hold social events called tamaladas where all of the women of families would come together and make huge batches of tamales. Where the tamales may have been the reason to get together, it was more of a time for sharing, grievances aired and the arguments being resolved. Families grew closer not only over this delicious food but from gathering and knowing each other better.

We aren’t exactly where who thought up this drink originally, but it is agreed that this milky and eggy drink did come from Britain. The recipe would have changed over time as people added and detracted based upon what they had available. Around 1300’s eggs, sherry and milk were considered food of the wealthy so this drink was used to toast for a prosperous new year. Eggnog made it to America around 1700 where rum was used in favor of sherry and a variety of cultures make their own versions of the drink. In Puerto Rico you find coquito which adds coconut milk. While Mexico calls their version rompope.

These are just a couple of the food traditions that many of us see over the holidays. There are always the big holiday feasts that include turkey, ham or prime rib. Some focus more on the christmas brunch indulging in quiche and bagels and lox. Whatever your family traditions we hope that your holiday season is full of joy, laughter and time with your loved ones.