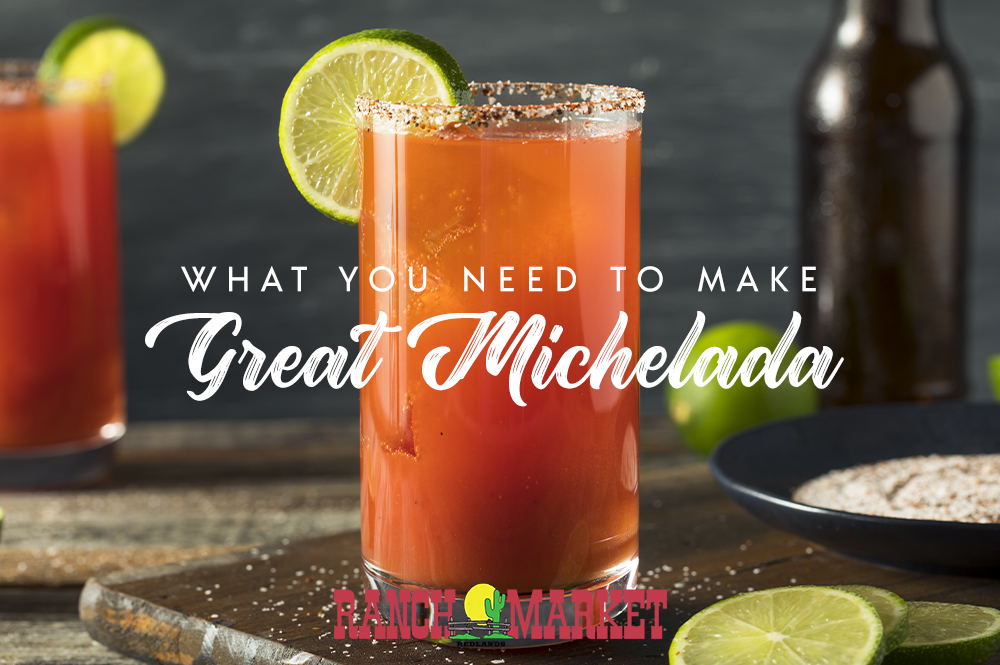 15 Jul What You Need To Make A Great Michelada

Posted at 09:28h in Recipe by Ranch Market 0 Comments

Michelada is a popular drink throughout Mexico and Latin America, although it is most famously served in Mexico City. It is made with beer, lime juice, assorted sauces, and spices. And needless to say, it is not for the faint of heart! There are many theories as to where this favorite drink originated. Popular belief traces its beginnings back to a man named Michel Esper. While visiting Club Diportivo in San Luis Potosi, he asked for his beer to be prepared with lime, salt, ice, and a straw. He then requested that it be served in a cup called “chabela” as if it were a beer lemonade and with that, a trend began. Soon after, it was given the name Michelada to commemorate its founder. Since these humble origins, Michelada has become a favorite drink among many! And now, you don’t have to travel all the way to Mexico City to get one for yourself. Make great Michelada in your own home with our favorite recipe:

Michelada is the perfect refreshment for a hot summer day. And with this authentic and traditional recipe, you can enjoy it all season long! No need to travel far, just make sure to make a stop at Redlands Ranch Market for these fresh ingredients. Arriba! 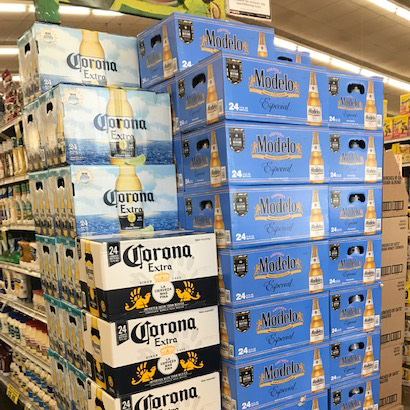 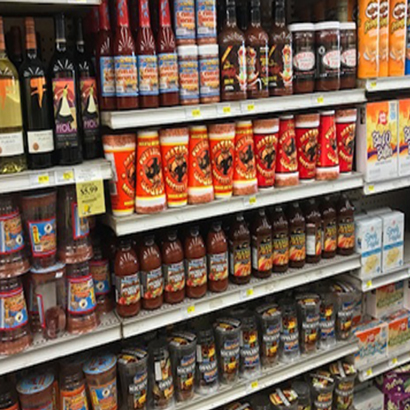 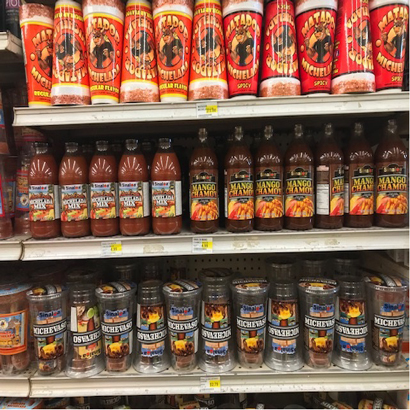 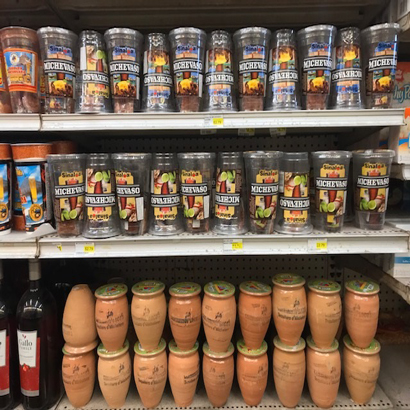 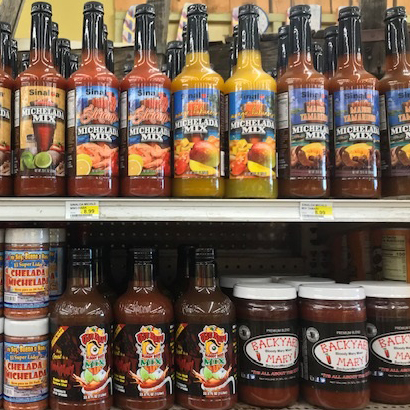